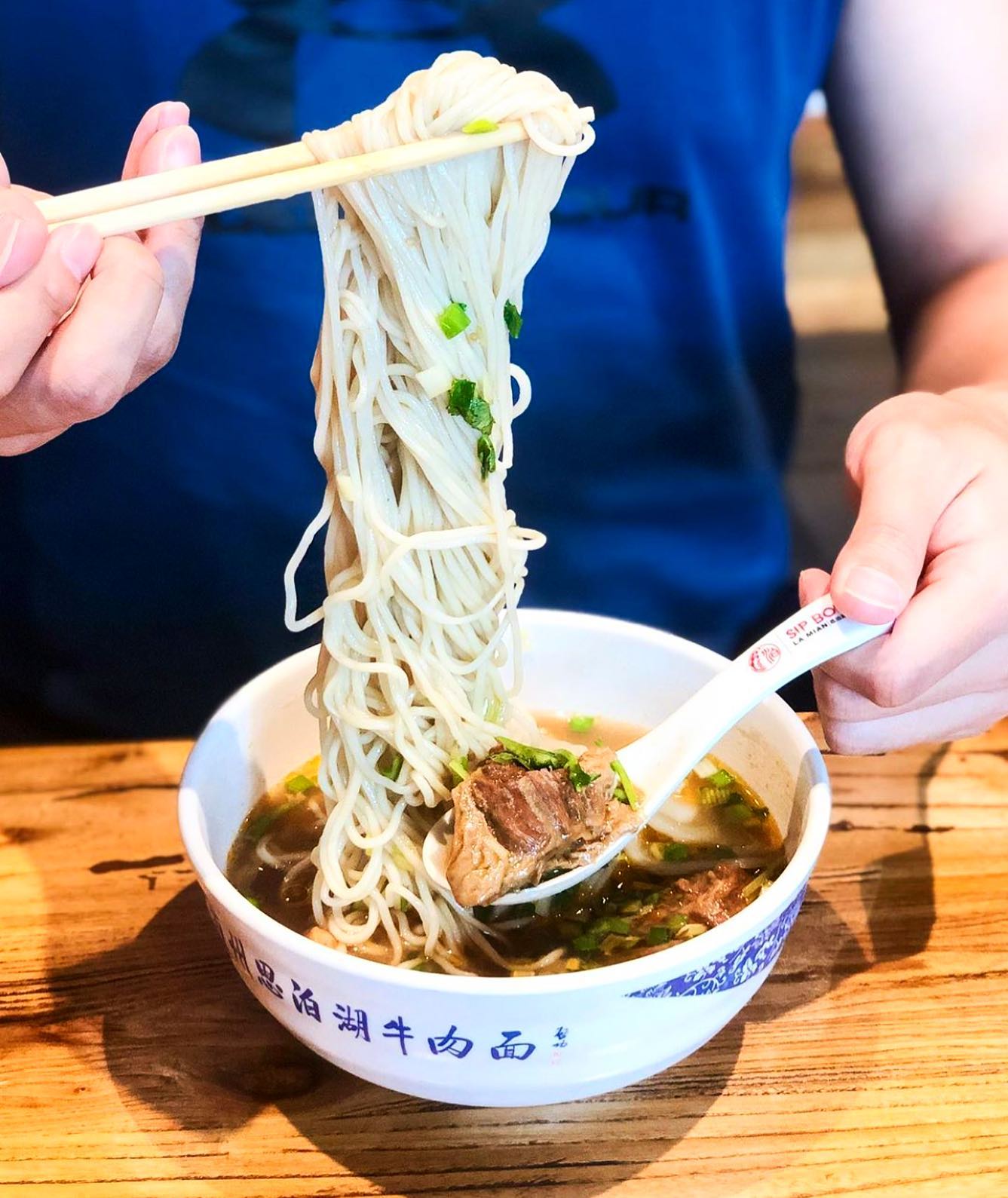 Shibo Yu, one owner of Sip Bowl La Mian in Kerrisdale, says he’s been trying since April to get $20,000 from Uber Eats

VA Vancouver restaurant owner whose business increasingly relies on takeout amid the COVID-19 pandemic says he is owed about $20,000 from Uber Eats.

Shibo Yu, one of the owners of Sip Bowl La Mian in Kerrisdale, says he’s been trying since April to get his money — and get answers.

“I’m just hitting a wall, and I don’t see a formal explanation. Every time I call them — seriously they have a customer service problem — because their customer service rep can not solve anything. Any problem they have to escalate to a team and the team is supposed to be getting back to you and start solving the problem. They haven’t” he says.

Yu signed up with the their-party delivery service in November 2019 but he and his business partner didn’t fully realize the problem until April when revenue went down and takeout business went up.

“At the beginning of the pandemic I would say I saw a probably 50 per cent increase in takeout orders through these online apps, there’s definitely more than before,” Yu says.

Now, although dining in is allowed, he still relies on the money generated through delivery apps.

“If I stop the Uber service that means probably my business is going to decrease 10 or 15 per cent in total sales. I don’t want to do that, it’s not customers’ fault, I don’t want to punish the customers,” he explains.

Yu says he has inquired about his payment at least a dozen times. Earlier this week someone told him he would see a payment, but that didn’t happen.

So he took to social media.

“I don’t know what else I can do, that’s why I wrote that post, I just hoped to get their attention,” he says.

“It’s really devastating for my restaurant, I have people working for me, I have a restaurant to run, I need the money. I need the money to keep my business running and they don’t seem to understand that this is important for their customer. I’m really sad.”

NEWS 1130 has reached out to Uber Eats for comment.