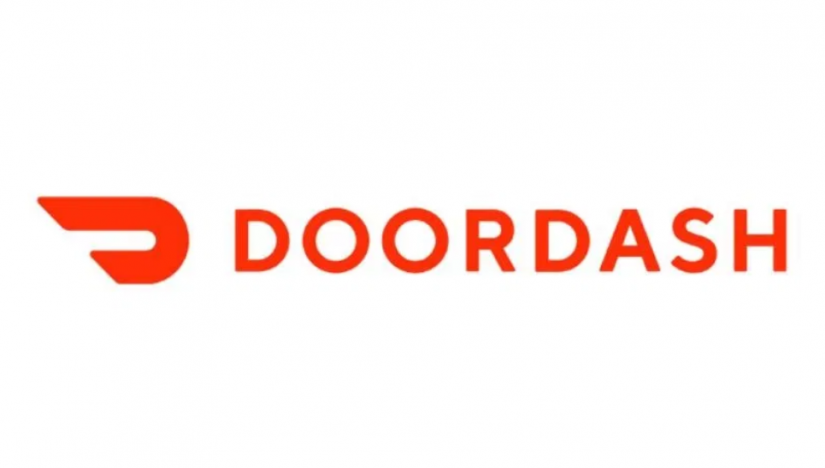 A federal judge has advanced a class action claiming DoorDash used its platform to deceptively divert customers from non-partnering restaurants to those that pay DoorDash a cut for each food pickup or delivery order.

SAN FRANCISCO (CN) — Already struggling to survive the crippling effects of a raging pandemic, a mom-and-pop restaurant was stunned to learn last summer the food delivery app DoorDash had falsely labeled it as “closed” or “unavailable” on its platform.

In a lawsuit filed this past September, St. Louis-based Asian fusion restaurant Lona’s Lil Eats claimed DoorDash deceptively directed customers away from restaurants that refuse to pay up to a 30% commission for each DoorDash delivery.

Though Lona’s never partnered with DoorDash, the company created a landing page for the St. Louis eatery on its app and website. A link to the unauthorized DoorDash page appeared higher in online search results than Lona’s official website, according to the lawsuit.

This past June, several customers contacted Lona’s about DoorDash falsely stating that the restaurant was closed, even though it was open for business. The “closed” designation was later removed from DoorDash’s app and website, according to the suit.

Still, DoorDash kept the Lona’s page active on its platform. It let customers go through the process of ordering food from Lona’s before telling them delivery was “unavailable” as “too far away,” even if the order was placed just 200 feet away from the restaurant.

“The problem is not, in fact, that the delivery address is too far away, the problem is that Lona’s has not agreed to pay DoorDash’s exorbitant fees,” the restaurant stated in its amended complaint.

When trying to place an order for pickup instead of delivery, DoorDash would alert customers that pickup is also “unavailable,” according to the lawsuit.

Lona’s says DoorDash tricked customers into thinking they could not place pickup or delivery orders for Lona’s and other restaurants through other means. This allowed DoorDash to redirect consumers to its participating partner restaurants from whom it earned commissions, according to the complaint.

In fighting to dismiss the lawsuit, DoorDash argued Lona’s lacks standing to sue because it did not identify specific consumers who were misled by its purportedly false statements.

“Defendant’s conduct has an obvious, significant, and unfair impact upon the competitive landscape within the restaurant industry and results in damage to plaintiff and members of the class,” Hixson wrote.

The judge added that DoorDash’s alleged behavior is “particularly troubling” in the midst of a pandemic when all restaurants, especially locally owned restaurants, “are struggling to stay open and have been forced to radically change their business model to survive.”

DoorDash insisted it cannot be sued for false advertising because it does not directly compete with Lona’s and other restaurants. The company merely offers an online ordering and delivery service for restaurants, but it does not sell food like restaurants do.

Hixson refused to accept that position, noting the Supreme Court in its 2014 decision Lexmark v. Static Control Components scoffed at the notion that only direct competitors can sue for false advertising.

DoorDash also asked the judge to nix a request for injunctive relief. Lona’s wants a court order directing DoorDash to stop disseminating false information about non-partner restaurants. Because the lawsuit does not claim the purported misrepresentations remain on DoorDash’s website, the company argued an injunction is unnecessary.

Hixson disagreed, finding injunctive relief warranted because DoorDash kept the deceptive information on its platform through at least Nov. 11, 2020 — more than a month after the lawsuit was filed.

“The fact that Lona’s had to wait over a month for DoorDash to remove the content adds plausibility to Lona’s’ allegation that ‘there is nothing to prevent [DoorDash] from reinstating such misrepresentations as to plaintiff or any member of the putative class,’” Hixson wrote.

The case will now move forward to the discovery phase, at which point the plaintiff will likely seek evidence that consumers who tried to order food from Lona’s on DoorDash ended up ordering from a DoorDash-partnered restaurant. That would help prove the plaintiff’s theory that DoorDash’s alleged misrepresentations caused Lona’s and other restaurants to lose business.

Attorneys for Lona’s and DoorDash did not immediately return emails and phone calls seeking comment Tuesday.

DoorDash reported $1.9 billion in revenue in the first nine months of 2020 before its initial public offering on Dec. 9. The company was valued at $51 billion on Dec. 24, according to Forbes.